Posted on Nov 25, 2016 by Profusion of Eccentricities

Knowing someone in a country can make a real difference to your travel experience.  They can alert you to things that you would otherwise have missed out on.  In February 2011 we spent a week visiting a Finnish friend in Helsinki.  We started our trip with a few days at her family’s cabin on Rekisalo island, a two hour drive north of the city.  It was there, post sauna as we watched the darkness fall across the frozen lake, that the possibility of adding a visit to another country to our itinerary was raised. 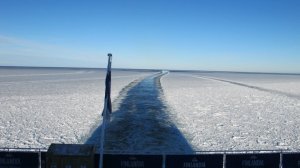 Tallinn, the capital of Estonia, is a two to three hour ferry ride across the Gulf of Finland from Helsinki.  It is a regular booze cruise run for the heavily taxed Finns and tickets are relatively cheap.  We booked our places on-line and, two days later, found ourselves at seven in the morning on a boat full of karaoke singing, ballroom dancing day-trippers, cutting its way through the ice towards a horizon dotted with towers, spires and domes. 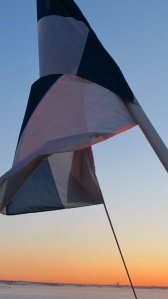 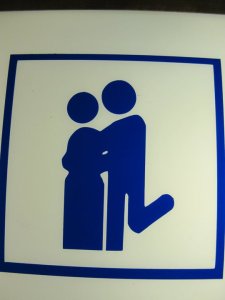 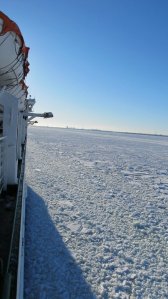 We had five hours before the return sailing and, when the ship docked, headed quickly up the hill from the port and through the city walls to the old town.  Because we had not planned to be there I was uncharacteristically unprepared.  We had no guidebook, no itinerary and limited time.  This turned out surprisingly well as, rather than dashing from one must see sight to another, we were free to wander, to turn down the alleyways that intrigued us and simply soak it all in. 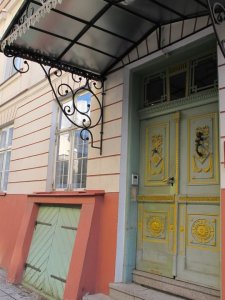 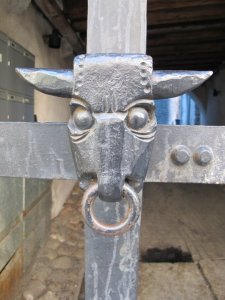 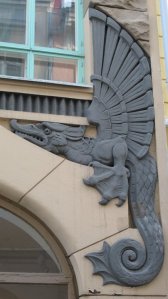 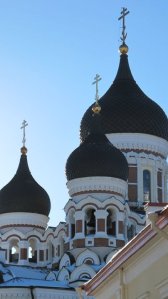 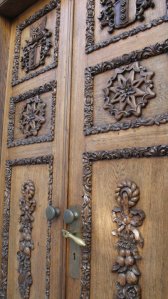 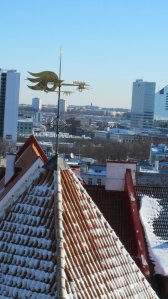 There is no disputing, Tallinn is breathtaking, and in the heavy snow of February it was even more so.  The air, bitingly cold and full of ice crystals, cast a kaleidoscopic fairy light of sparkles on everything.  The sky was the clearest, brightest blue, and the unfiltered winter sun shone sharply on the ever-present white. 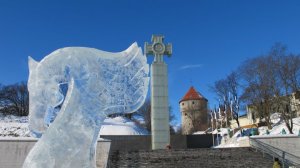 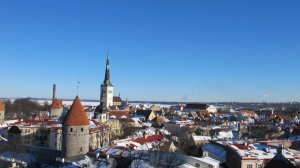 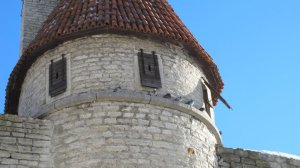 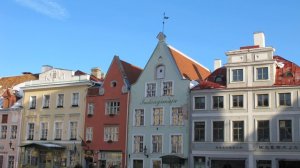 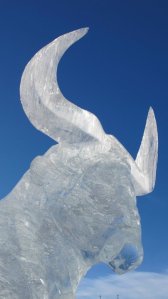 We returned to the ferry, and its now even merrier passengers, cold but happy with our holiday within a holiday; fingers and faces frozen, satiated with the magic of the frost, the adventure and the beauty.